You're read Golden Scale manga online at Matoon.net. Golden Scale Manhwa. This is On Going Manhwa was released on N/A. The story was written by Monkey and illustrations by Mulduck. Golden Scale is about Ecchi, Harem, Drama, Seinen, Action, Martial Arts, Psychological, Adult, Smut, Sports. 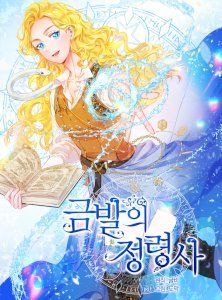 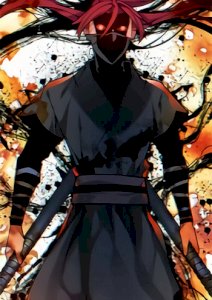 All content on https://matoon.net is collected on the internet. So there are any issues regarding selling rights, please contact me directly at the email address [email protected] If your request is reasonable we will remove it immediately. Sincerely thank you !!